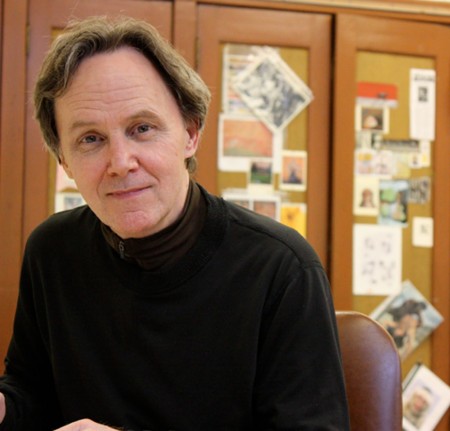 Jarrad Powell‘s compositions include pieces for voice, gamelan, various western and non-western instruments, electro-acoustic music, music for theater, dance and experimental film. His work also includes numerous cross-cultural collaborations, particularly with Indonesian artists. Since the early 80’s he has directed the group Gamelan Pacifica, one of the most active and adventurous gamelan ensembles in the U.S. He created music for numerous pieces of contemporary dance with noted choreographer Molly Scott. Recent projects also include music for the short films of Robert Campbell. He has received a host of commissions, fellowships, and awards, and has been a professor at Cornish College of the Arts for more than 25 years.