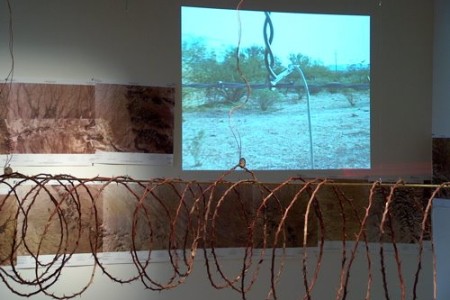 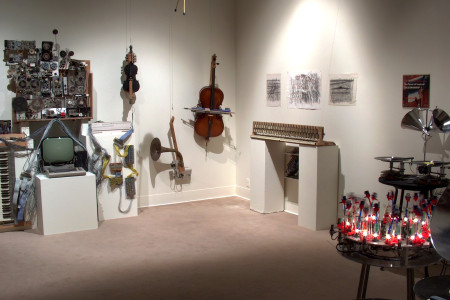 Jack Straw New Media Gallery, Seattle; co-presented with Jack Straw Productions as part of a year-long, multi-venue tribute organized by curator Beth Sellars. Archival Investigations offers a fascinating glimpse into the work of this renowned artist during the first five years after his arrival in Seattle at the dawning of the digital revolution. Surveying these … 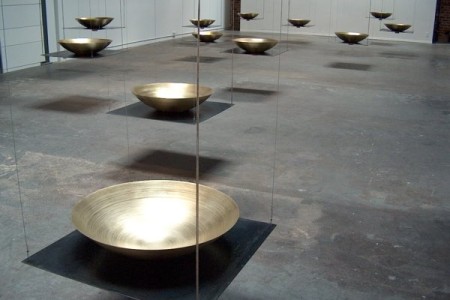 Center on Contemporary Art, Seattle; presented as part of In Resonance, curated for Bumbershoot by Fionn Meade and Robert Millis. Spun brass bowls on suspended steel plates with 20 channels of audio. We invited people to contribute their wishes for change in the world and received over 300 written responses from people in fifteen countries, … 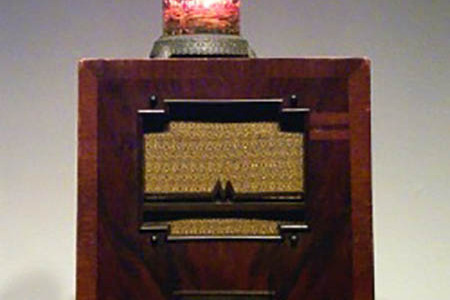 Transmission: Radio Art for your eyes 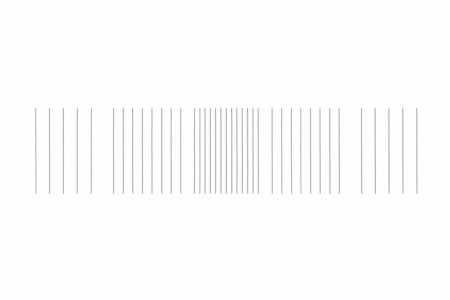 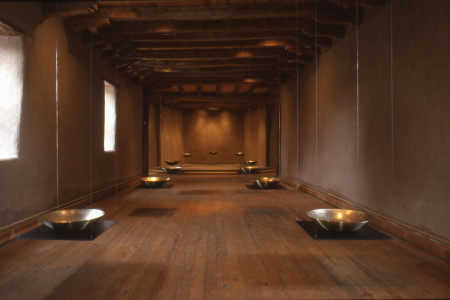 Historic San Ysidro Church, Corrales, NM Originally titled Alchemy of Desire, this collaborative installation with visual artist Christine Wallers was first presented in September 2000 as a site-specific installation at the historic San Ysidro Church in Corrales, New Mexico. The sound is derived from the whispering voices of 32 people reading written responses we received … 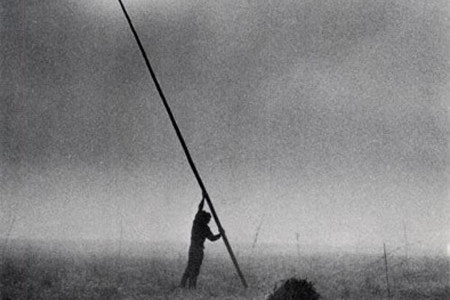 Some Things in the Air 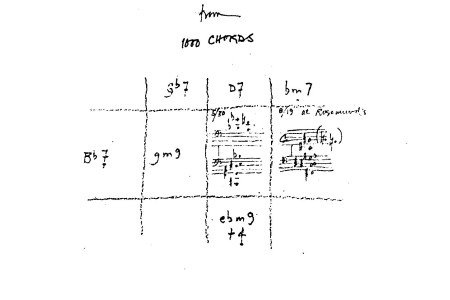 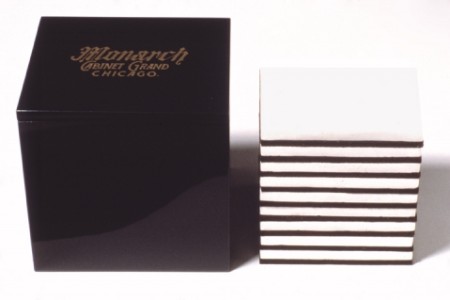 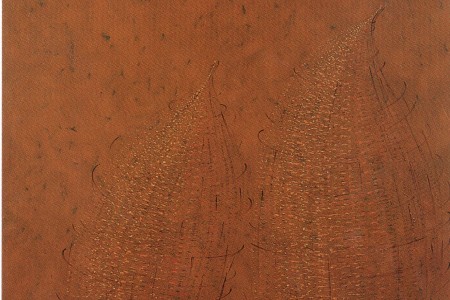 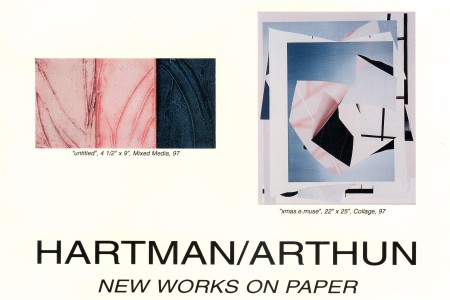 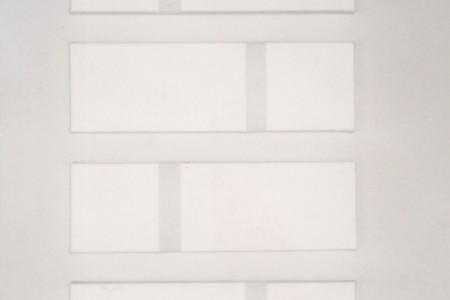 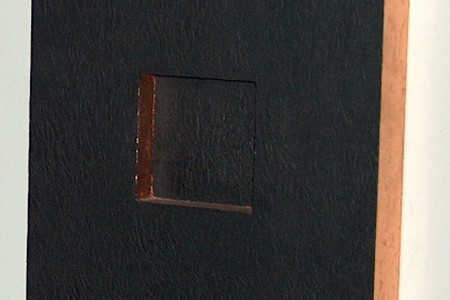 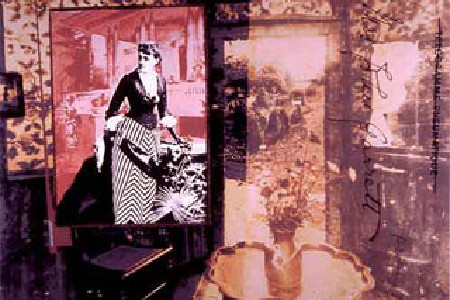 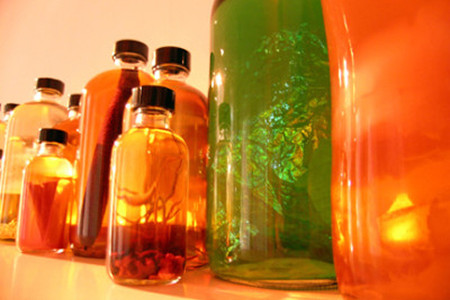