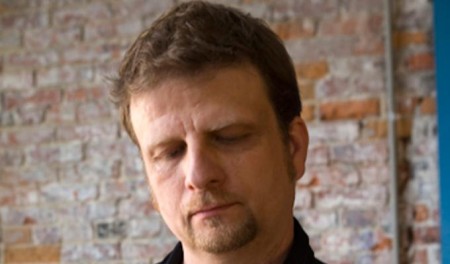 Invisible Cities (2011) is loosely based on stories by Italo Calvino, found in his novella of the same name, wherein Marco Polo describes to Kublai Kahn the fantastical, magical and improbable cities in his vast kingdom. The Seattle premiere is performed by the Corigliano Quartet.

Songs of Sleep & Dreams (2013), commissioned by trumpeter Brian Chin, is based on the sensual poetry of sleeping and dreaming written by Fernando Pessoa. It is set in the original Portuguese. Soprano Cherie Hugues, along with Brian Chin and percussionist Ben Thomas perform this world premiere.

Deeply Lodged (2014) The newest work on the program is premiered by pianist Cristina Valdes, with Paul Taub on flute and Jesse Canterbury on clarinet. The piece explores our relationship to memory: its powerful hold on us; how it changes and warps as it deceives us; the ways in which we share our memories with others; and the fear that our own memory ultimately disintegrates even as we cling desperately to it.